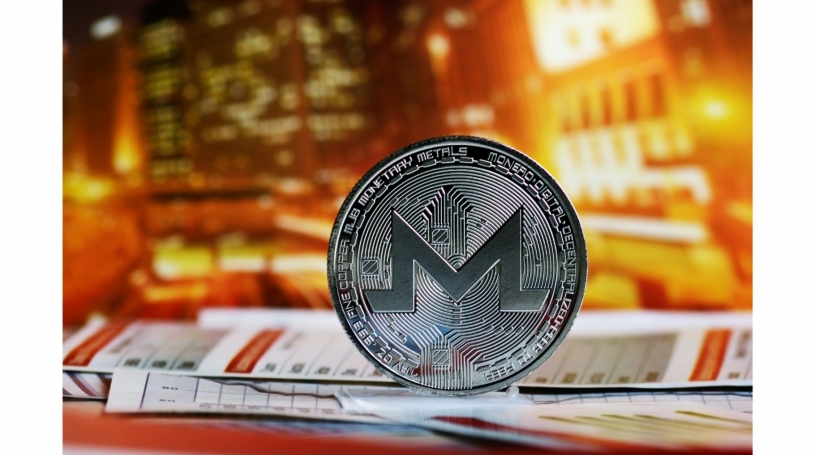 Fungibility: the ability of a good or asset to be interchanged with other individual goods or assets of the same type.

For example, the US dollar is considered fungible as one US dollar is worth the same as another US Dollar, and can be interchanged easily. Now, if we were able to see the history of any given US Dollar, some US Dollars might not be as easily interchanged. For example, let’s say a US Dollar was part of the proceeds of theft, and had been given to an individual as a payment for a good. When the individual would go to the bank to deposit the dollar, the transaction may be refused due to the criminal history of that US Dollar, even though the individual was not involved in the theft. Because of this, the individual may have to find alternative means to exchange this dollar, which may include selling it for a lower amount than its face value due to the difficulty of finding someone willing to accept their dollar.

The ability to be fungible is considered necessary for any given currency to be considered “good money”, as it prevents transactional discrimination.

The answer is no. Due to the transparent nature of Bitcoin transactions, we can trace the origin of any given bitcoin. In addition, blockchain analytic tools that actively identify illicit activity allows users to identify if any given coin was the proceeds of criminal activity. As such, users run the risk of having their accounts at centralized exchanges frozen or their funds seized if they were unaware that the bitcoin they had deposited to their account was originally the proceeds of ransomware. As such, depending on the history of any given bitcoin, it may be more difficult to conduct transactions, and user’s may have to sell their bitcoin at a greatly reduced amount.

Privacy coins are a category of cryptocurrencies that enable private and anonymous blockchain transactions by obscuring all transaction information, including amount, sender and receiver. The techniques used to achieve this anonymity vary by privacy coin. In addition, some allow users to decide which transactions will be anonymized, some make anonymity mandatory. Essentially, not all privacy coins are equal.

Monero (XMR) is a privacy-focused cryptocurrency released in 2014[1]. It uses an obfuscated public ledger, meaning anyone can send or broadcast transactions, but no outside observer can tell the source, amount, or destination. Monero is considered the most private of all the privacy coins, as users are not able to make their transactions publicly viewable.

Due to increased regulatory scrutiny on privacy coins, especially Monero, the cryptocurrency has been delisted from several exchanges, which makes it harder to trade in or purchase this coin. Darknet markets have started steadily using Monero as a payment method due to its privacy[2], and there is research that suggests ransomware attackers are beginning to request payment in Monero.

ZCash (ZEC) was released in 2016 by Zooko Wilcox-O’Hearn[3], and is a decentralized cryptocurrency focused on privacy and anonymity. Although similar to Monero, users of Zcash have the option to make transactions private or public. Zcash transactions can be sent in two ways: transparent and shielded. As such, it is considered less private than Monero, and allows transactions to be audited.

Zcash manages to obfuscate its transactions through the use of the zk-SNARK zero-knowledge proof technology, which essentially allows nodes on the network to verify transactions without revealing any sensitive information about those transactions.

Dash (DASH) was released in 2014 by Evan Duffield and Kyle Hagan[4], and is a decentralized cryptocurrency focused on instant and private transactions.

Compared to Bitcoin, which requires all transactions to be validated by all nodes on the network before being confirmed, which can be very time consuming, Dash is run by a subset of its users, which are called “masternodes.” Masternodes simplify the verification and validation of transactions, which allows for instant transactions.

Just like Zcash, users have the option to make transactions private or public. Dash transactions can be sent in two ways: transparent and private. As such, it is considered less private than Monero, and allows transactions to be audited.

Dash manages to obfuscate its transactions through the use of Conjoin mixing to scramble transactions and make privacy possible on its blockchain.

The Evolution of Cryptocurrency Crime in the Darknet, Coinfirm